Evidence of science fraud, or incompetence, in the global average, and US average, temperature statistics:

(1) Failure to reveal that pre-1920 numbers for the Southern Hemisphere are mainly guesses, not measurements, especially before 1900. The "global" statistic should be labelled as "Northern Hemisphere only" prior to 1920, as it used to be long ago, but is no longer: 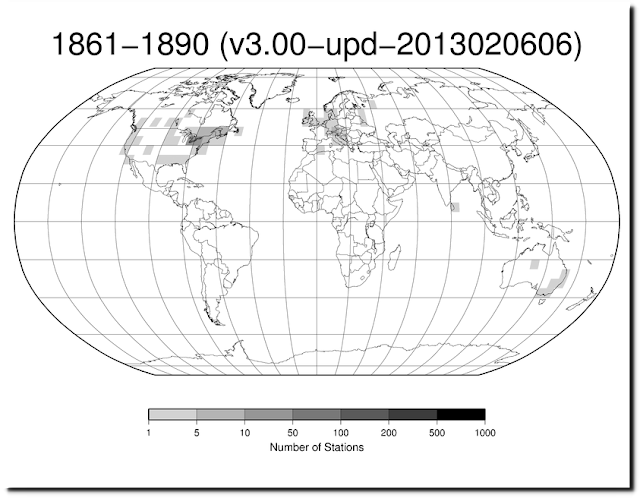 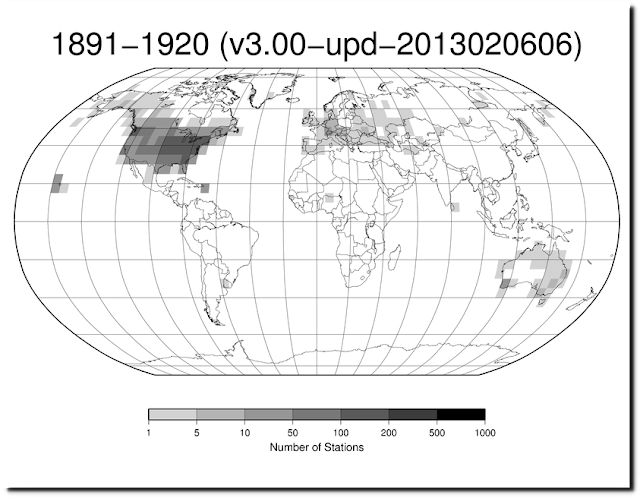 (2) Repeated "adjustments" to the temperature numbers almost always creating a steeper global warming, or US warming, trend. For two examples:
(a) !941 to 1970 global cooling "revisions":
Reported by NCAR in 1974 as almost  -0.6 degrees C. cooling, which allowed a few scientists to falsely claim a coming global cooling crisis. 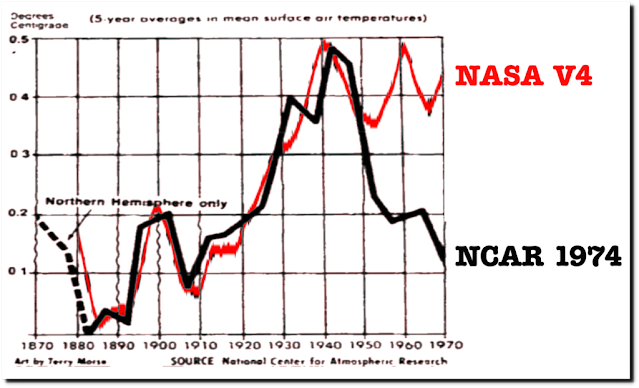 In 2016 RSS announced 'NEVER MIND what we've told you for past 13 years', but we wrote a paper, so you can trust our new numbers.

(3) Changing the hottest year in the US, using "adjustments" made over 60 years later: 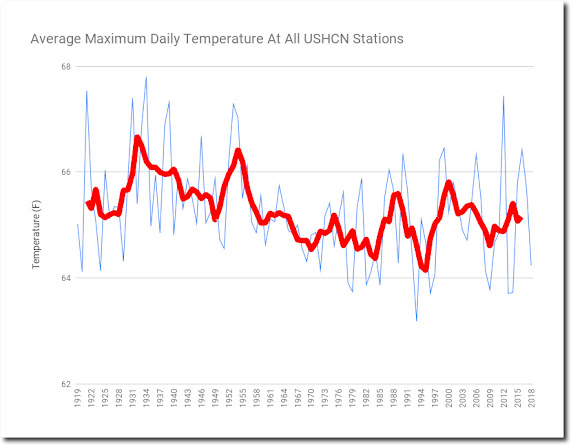 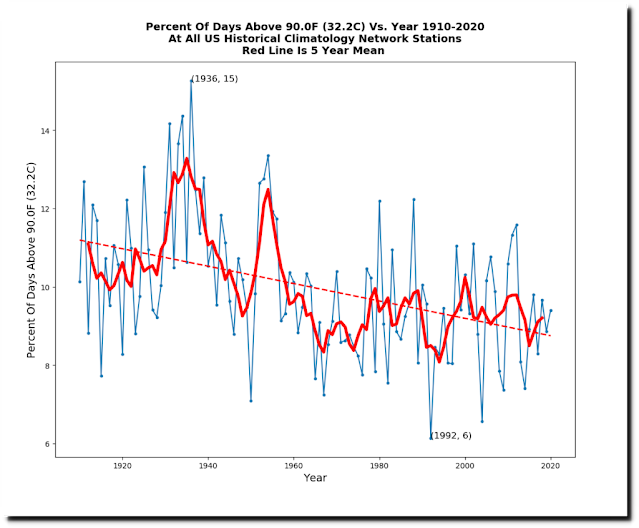 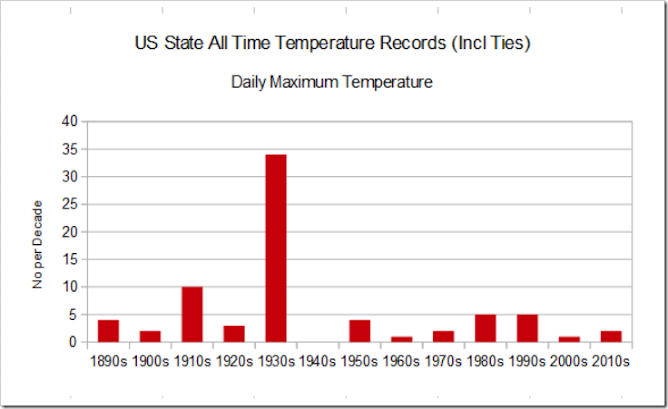 (4) The Michael Mann "hockey stick" chart.
-- Used by the IPCC to claim a steady global average temperature for a long time -- no Little Ice Age, for example) until man made CO2 emissions changed everything ... then the chart was dropped from the next IPCC report, like a hot potato.

Reasons: Two completely different data sources were used to create a desired global warming narrative. The climate proxy was not appropriate for temperature reconstructions (a small sample, also affected by rainfall), and did NOT show the "desired" global warming in the 20th century. So tree ring data were truncated, without revealing that fact, and real time temperature observations (measurements) were substituted.

Posted by The Cliff Claven of Finance at 10:16 AM